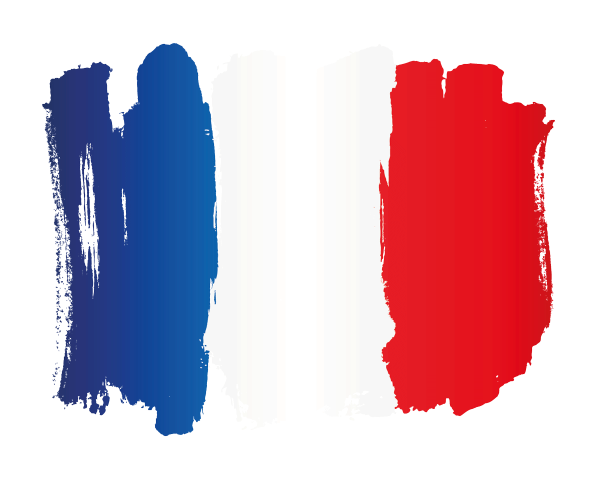 At Gorseybrigg Primary School we teach French to all of our KS2 children as part of the new National Curriculum. We do this for several reasons.  Firstly we believe that a Modern Foreign Language prepares our children to participate in a rapidly changing world in which work and other activities are often carried out in languages other than English.  Secondly, we believe that the earlier a child is exposed to a foreign language, the faster the language in question is acquired and therefore it is a good idea to introduce a new language to children when they are at primary school.  The Modern Foreign Language (MFL) taught at Gorseybrigg Primary School is French.

The aims and objectives of learning a modern foreign language in primary school are:

In KS2, staff use a range of resources to deliver the curriculum, including the Primary Languages Network.  Weekly French sessions are taught in all KS2 classes.

All of our children are taught to know and understand how to:

During French sessions children are given the opportunity to work as a class, as individuals and as part of a group. The choice of class organisation is determined by the learning task. By its nature MFL will involve lots of interaction with visual, auditory and kinaesthetic prompts.Attainment Targets for French

Scheme of Work for MFL